We cherish our alumni community and would love to hear from you!

Feel free to email any updates on your career, family, and achievements to alumni@ecawaco.com for a chance to be featured on our website and social media platforms. 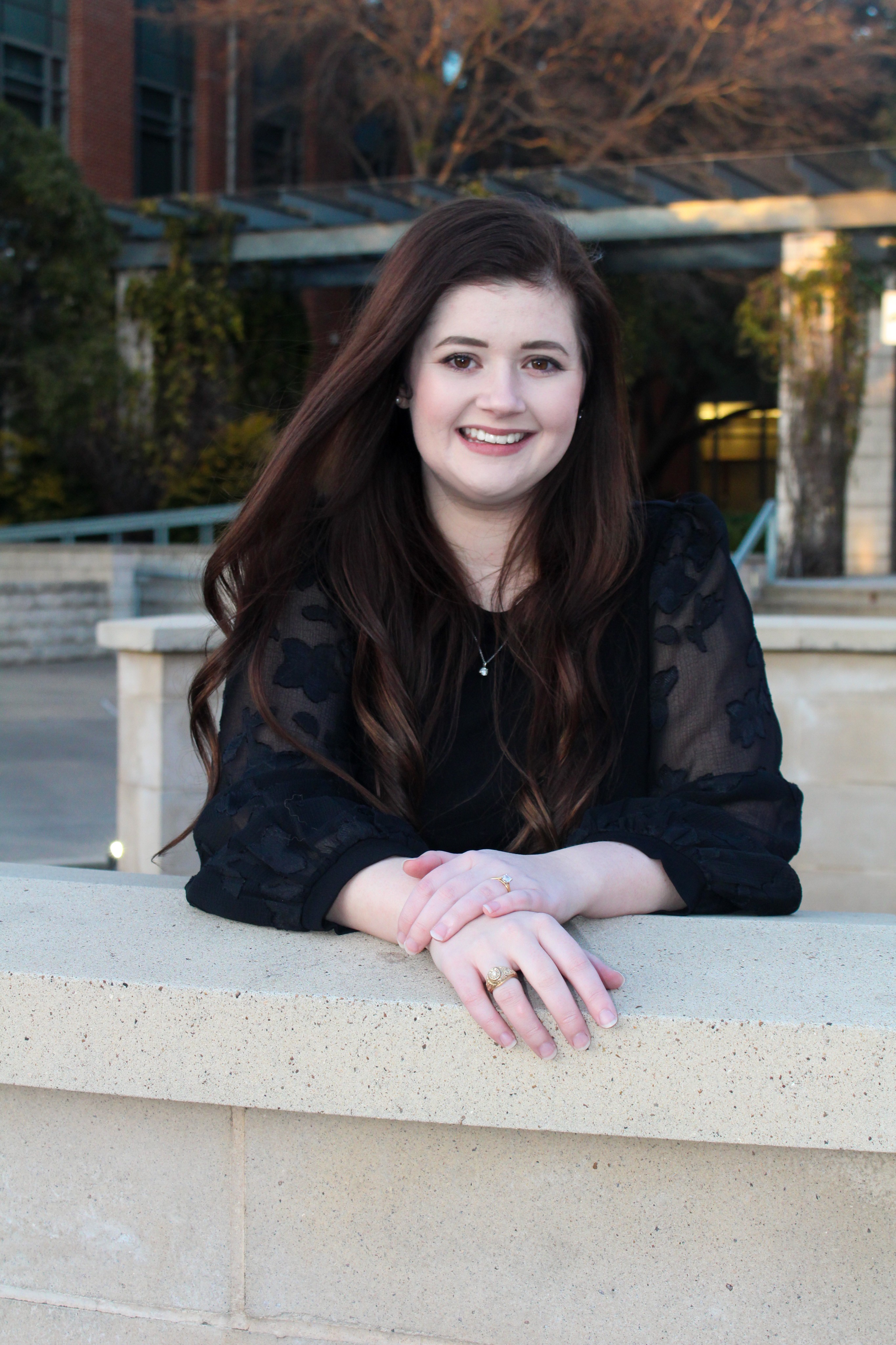 She recently made the transition from Waco to Austin with her newly-wed husband, and currently works as a briefing attorney for a judge on the Court of Criminal Appeals.

What was your favorite thing about Waco Baptist Academy when you attended?

I always looked forward to the traditions, such as the yearly Variety Show and Field Day. My favorite thing about WBA, besides the people, was when we would have half days on certain Fridays to go out into the community and do service projects.

What was your favorite class at WBA?

What lessons or takeaways did you gain while at WBA?

My biggest takeaway from WBA was the value of community. Even now, over a decade later, I remember WBA families and how well they cared for me and my mom throughout the trials and tribulations of life.

How did Waco Baptist prepare you for college and life after college?

I would say that WBA prepared me by developing a strong foundation. Reflecting back, the environment I grew up in at WBA really helped foster a strong sense of who I was as a person and the value I had to offer the world, what I believed in, and how I wanted others to perceive me—as a kind, caring person.

If you could encourage parents who are on the fence about sending their kids to Eagle Christian Academy or a private school in general, what would you say?

I would not trade my experience at WBA for anything. There is such a benefit of getting to grow up with the same 15 or so kids and having such a close-knit community around you. One example that comes to mind is that when I switched to public school in 9th Grade (at the time, WBA only went through 8th Grade), I kept hearing these awful stories from all my new classmates about how mean girls had been to each other during middle school. Those kinds of stories were so different from my experience—when my friends would get into fights or someone would get their feelings hurt, WBA faculty would always intervene in such a loving way. I remember I had gotten into a disagreement with my best friend, Kellie, that had lasted a couple days. One of our teachers, Mrs. Johnson, sat with us in the chapel for at least an hour and helped us talk through it with each other. Teachers being able to take the time to give that kind of individualized attention and guidance is a hallmark of WBA, ECA, and private schools in general, in my opinion.

What advice or encouragement would you give a current student at ECA?